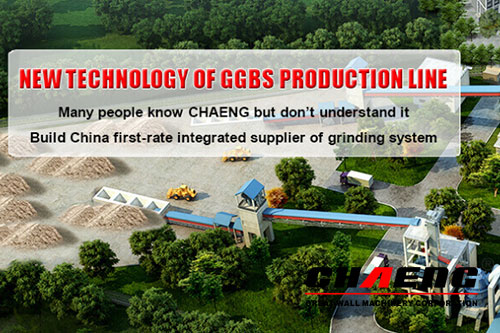 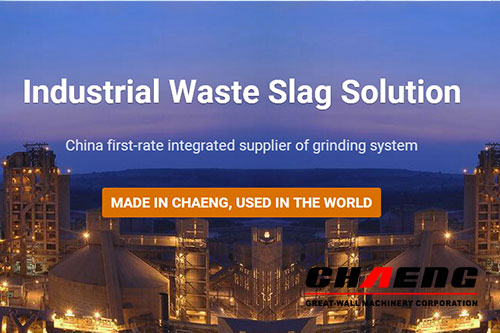 In recent years, Southeast Asian countries, accelerate the adjustment of industrial structure, vigorously promote the industrialization, urbanization process, but the infrastructure construction is still in the ascendant, especially in Indonesia is flouri 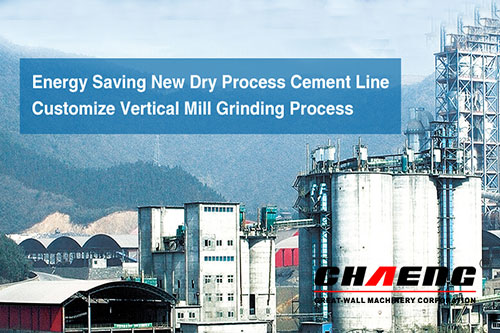 Due to the central Asian region is under the influence of "One Belt and One Road" policy, they started to develop the infrastructure construction, will undoubtedly increase the demand for cement. After a multinational investigation contrast, Uzbekistan 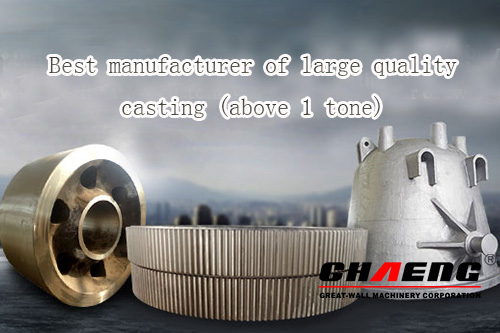 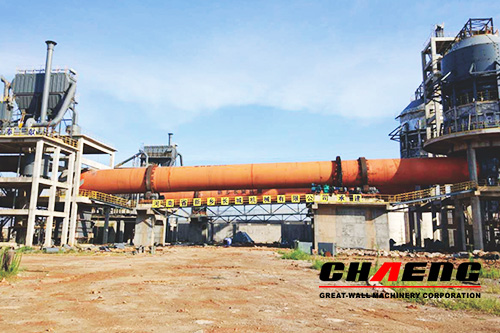 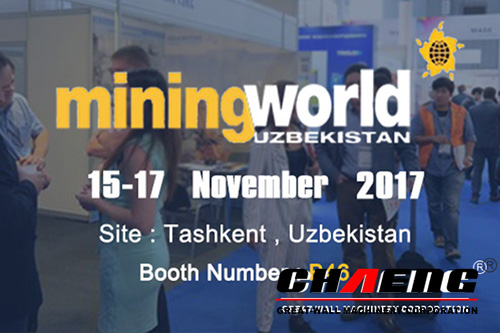 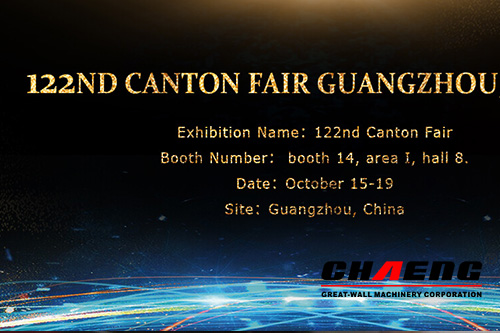 CHAENG Sincerely Invites You, to Attend the 122nd Canton Fair in this Golden October

In October 15, 2017, guests from around the world will once again gather in Guangzhou to participate in the comprehensive international trade event with the highest level, the largest scale, and the best effects in China -- the 122nd China Import and Expo 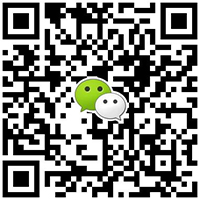